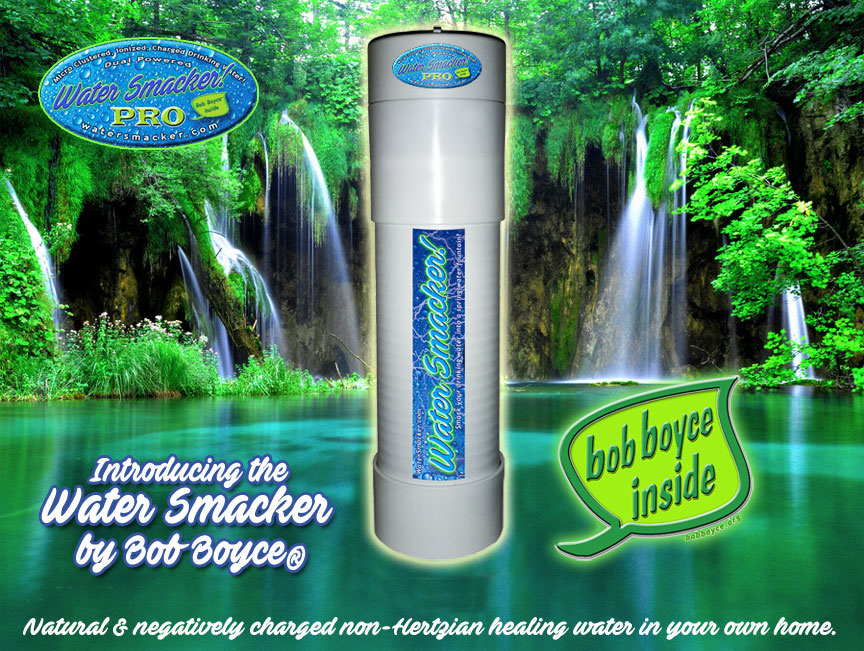 Smack your 32oz. drinking water bottle and raise the pH and lower the ORP!!

Guaranteed to satisfy you or your money back ( minus shipping costs)

Micro clustered water when frozen makes perfect snowflakes due to the lining up of the water molecules. Work of Dr. Emoto
Normal macro clustered water looks like welding slag when frozen and no line up of the molecules. The water smacker
magnetically line up the water molecules that will also help line up your cell molecules in your body and blood.
The hydrogen ionized water absorbs into your body better and quenches your thirst better. Ionized water is similar
to water at the bottom of the waterfall. Water that feels silky to your touch. What does bad water look like when frozen?
This product is not intended to diagnose, treat, cure, or prevent any disease.

Takes only 1 watt of energy to run it. The longitudinal toroid circuit INSIDE,
pulses and resonates water back to it's original frequency of th earth at 7.5hz. 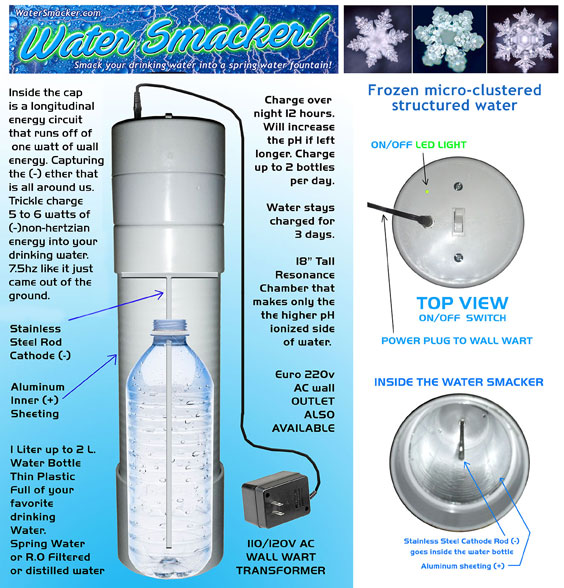 It draws only 2 watts of energy from the wall art transformer.

Watch this video of a Blood Doctor doing blood tests after drinking micro-clustered water.
This water will replace the acid water in your body and help your cells and blood all to line up naturally.
Every body needs it. Super charge the water you drink! Boost your immune system!

One customer asked : "Will the water smacker kill microbes in the water?"
Answer : "No, the process is pro-life. It adds energy to the water that is beneficial to living cells. It is not a
water filter or purifier, that must be done to the water prior to charging it. However, it can kill any
organism that cannot withstand an alkaline ph, such as cancer. This is a good thing." 6/10

Do NOT do this to your Water Smacker 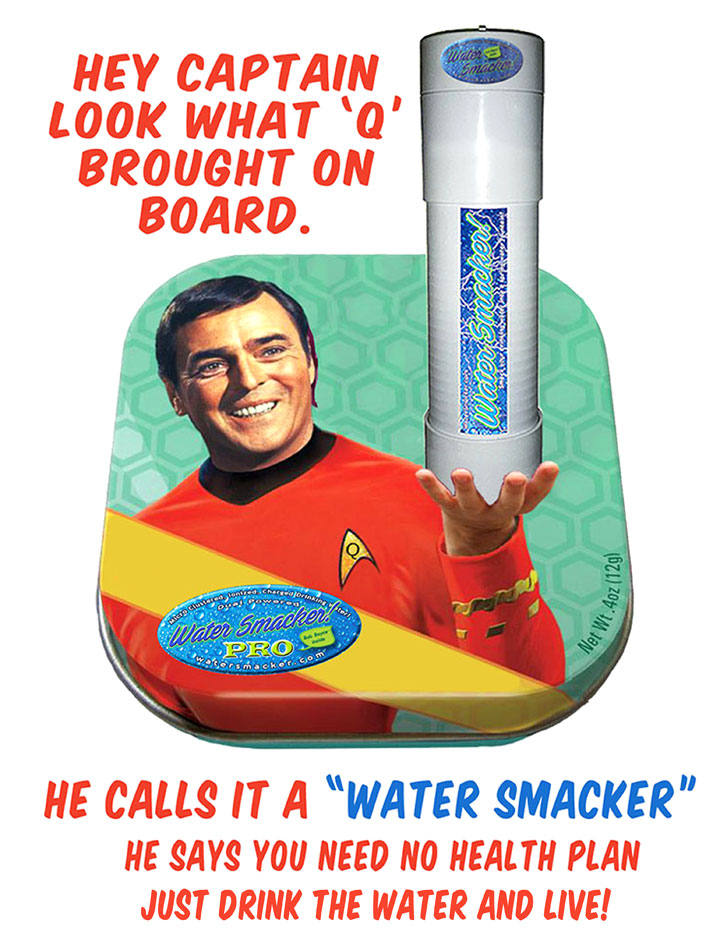